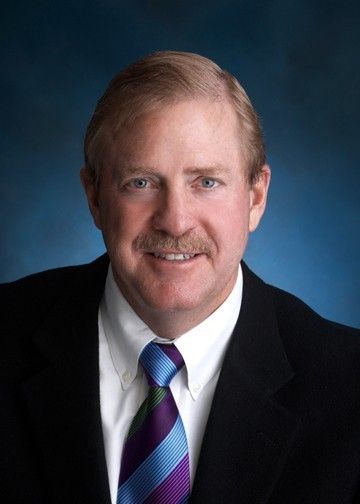 
John F. Black, broker with West Wood Realty, has been in the real estate business for over 40 years. John specializes in vacant land entitlements, sales, and project development in the Albuquerque and Rio Rancho Metropolitan area.

I originally developed a 1,150 acre planned community known as the Seven Bar Ranch and Cottonwood Mall 3.8 million square foot commercial trade area within the Seven Bar Ranch development and planned and zoned and annexed the 6,700 acre NW Bernalillo County Black Ranch property now referred to as the Quail Ranch in the City of Rio Rancho.

John is also involved with many build-to-suit leases and ground leases in the Cottonwood Mall area. As the Managing Partner owner and developer, John was the principal partner responsible for developing and leasing the Corrales Shopping Center, Alameda West Shopping Center, and Las Tiendas Shopping Center in the Seven Bar Ranch project.

John has been a partner and developer in several other major developments outside of the Seven Bar ranch. He developed the Promenade Shopping Center in Northeast Albuquerque, Montano Plaza and Coors Central Shopping Center in Northwest Albuquerque. John is currently working on several new retail projects in the City of Rio Rancho and his remaining properties in the Cottonwood Mall subarea.

John is a partner in two planning and development lease projects with the State Land Office of New Mexico. These properties are in the northern area of the City of Rio Rancho. City Centre project is a new urban downtown development in Downtown Rio Rancho.

John Black has served over 13 years on the Board Member of the Laguna Development Corporation which is a multi-million dollar company operating a hotel and casino, a super market, travel centers, restaurants and over 1,100 employees in the west Metro area.

Working in Commercial Real Estate since 1972, Catylist Member since 2004